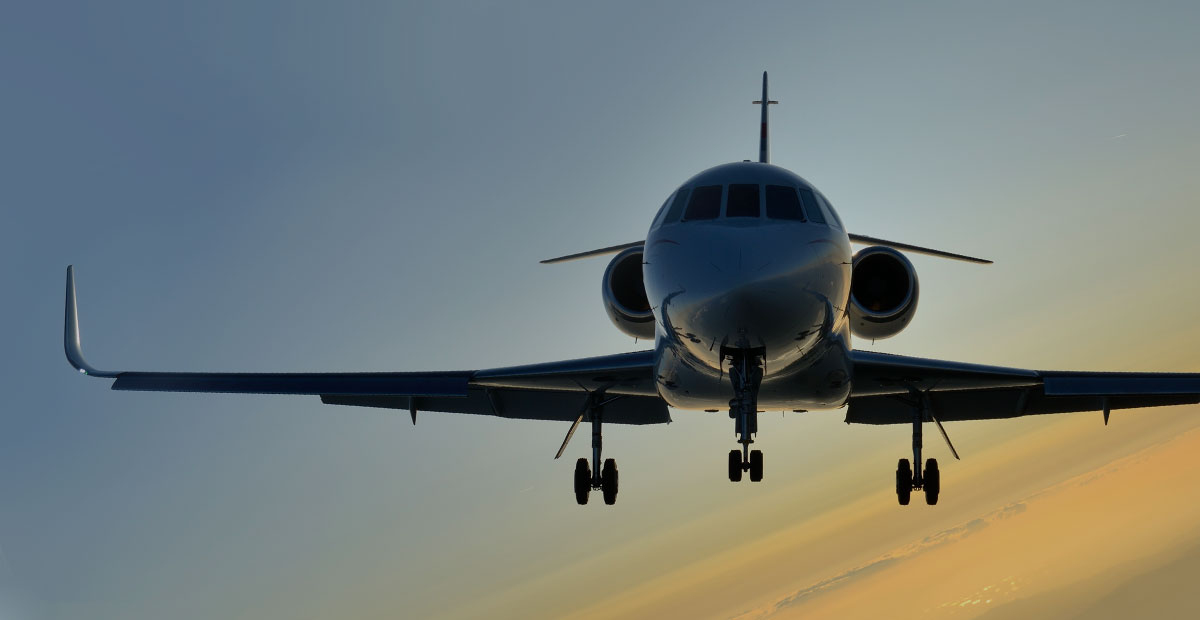 Arnold Palmer « The King » passed away on the 25th of September at age 87. Born on 10 September 1929 in Latrobe, Pennsylvania, he became a golf legend in the 1950â’s. Four times winner of the Masters, Palmer left the pro-tour at 75  with 92 tournaments victories in his wallet.
However Arnold Palmer was also an immensely respected avaitor as well as a strong supporter and advocate of AOPA and NBAA. His experience of flight started by learning to fly a Cessna 172 and he eventually ended owning and flying himself jets with which he broke several speed records.
Latrobe, Pennsylvania, has named their airport Arnold Palmer Regional Airport after the famed boy of the country. 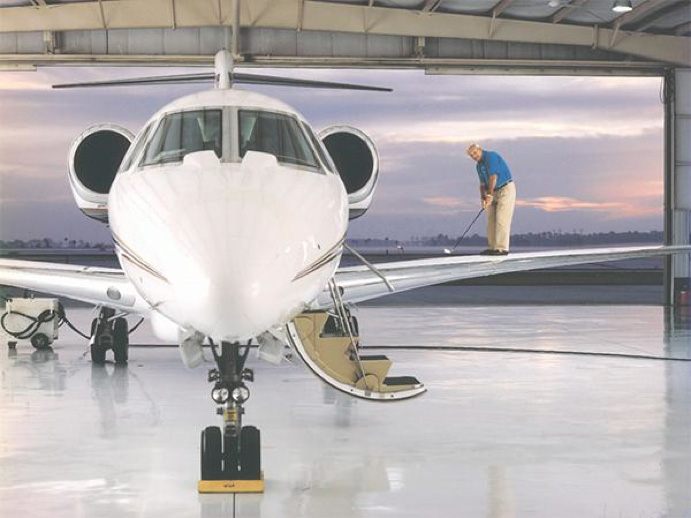 Dominique Roland, Director of the General Aviation (GA) at EASA is organizing a public meeting on the 8th of October in Paris  with the objective to present the GA Roadmap designed by his department and convince the users that GA remains a priority of EASA. The meeting will be held in the DGAC (Direction Générale de lâ’Aviation Civile) haedquarters from 9am to 5pm.
Venue : 50 rue Henri Farman, 75015 Paris
Registration : [email protected] 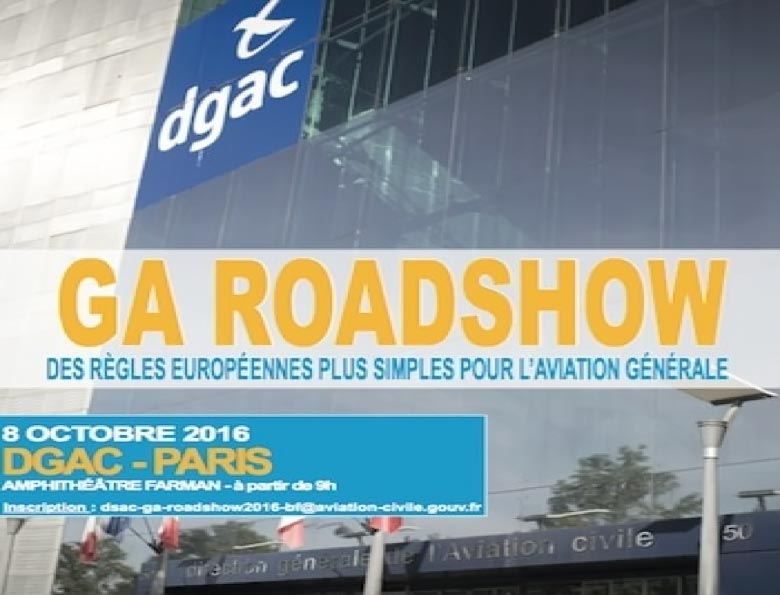